A Spokesmodel Shares Her Lesson With Annienymotee | Topless Tee

A spokesmodel I know had a shoot recently in New York. As she told me over the weekend, it was sort of a last-minute situation, and she packed her bags hurriedly.
“Normally I remember my Topless Tee…” she was telling me.  But this time she forgot to bring her Annienymotee undershirt with her.
As fate would have it, the shoot called for a change of wardrobe. Only instead of wearing something she’d brought with her, she had to wear a loaned, designer piece. The lights were bright, and the shoot was in a confined space with two production crews. It was hot…really hot.
As she tells it, “I was sweating, and I didn’t want to sweat all over this gorgeous blazer. As I was stuffing tissue under my arms, I told my assistant I could’ve kicked myself for not bringing my Topless Tee.”
“So there I am, saying my lines, when the director calls for a close-up near my hands. That’s when I notice it: the tissue from under my arms had traveled.. and was now peeking-out at the cuff.  I was so embarrassed.”
Wardrobe malfunctions can happen to anyone, anywhere. Don’t be unprepared like my friend. If you store a few Annienymotee undershirts in your luggage at all times.. you’ll be picture perfect no matter what circumstance you’re in. 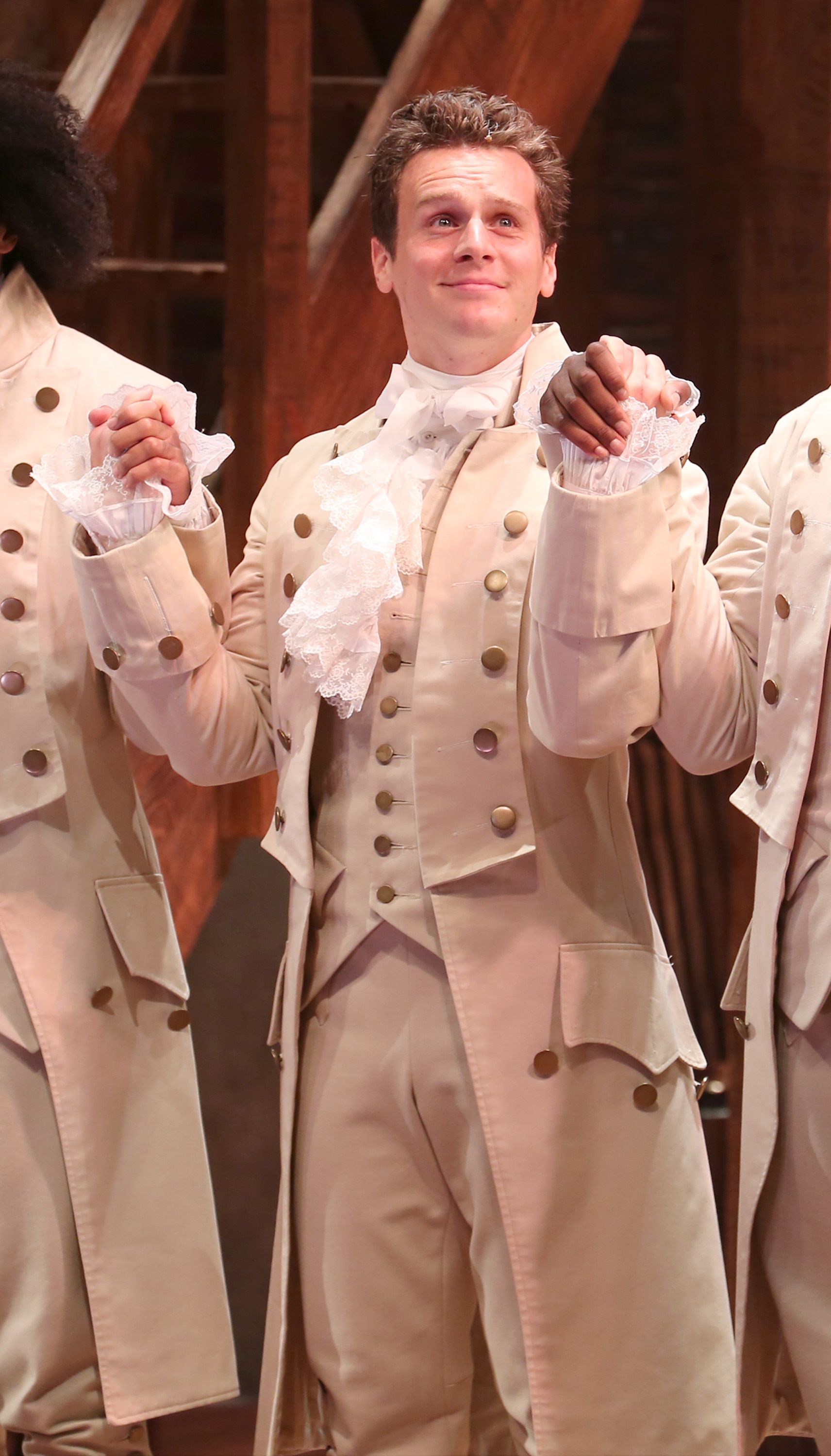 Including why he spits so much onstage.
Chrissy Teigen Just Shared Her Entire Skin Care Routine 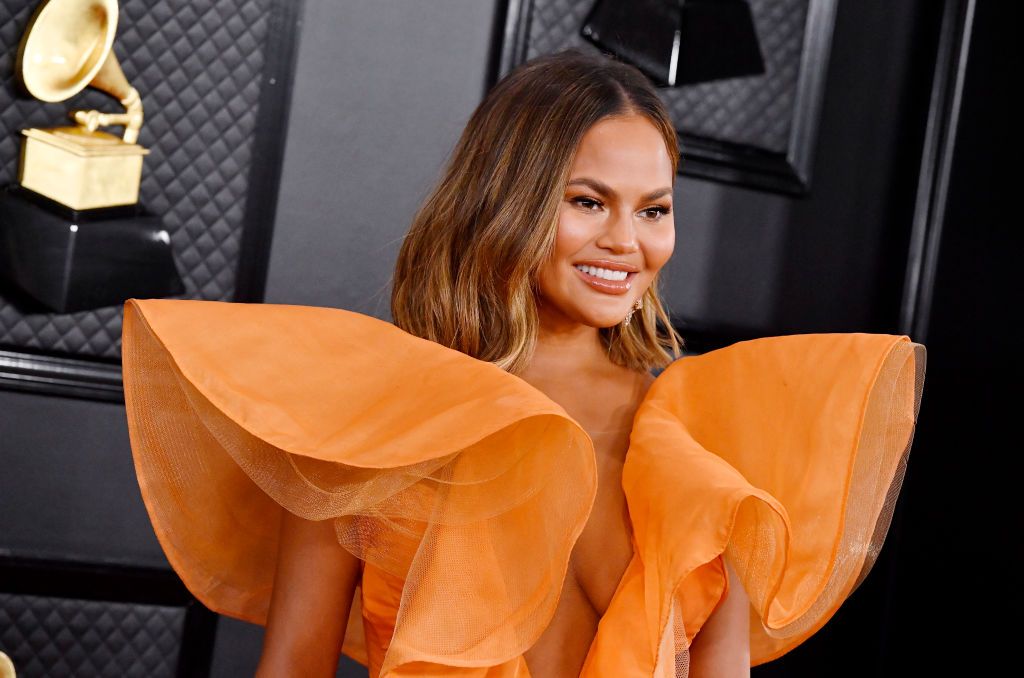 "I will admit I am def proud of my skin ➤ ➤
Chanel Haute Couture Is Inspired By Karl, Not Coco 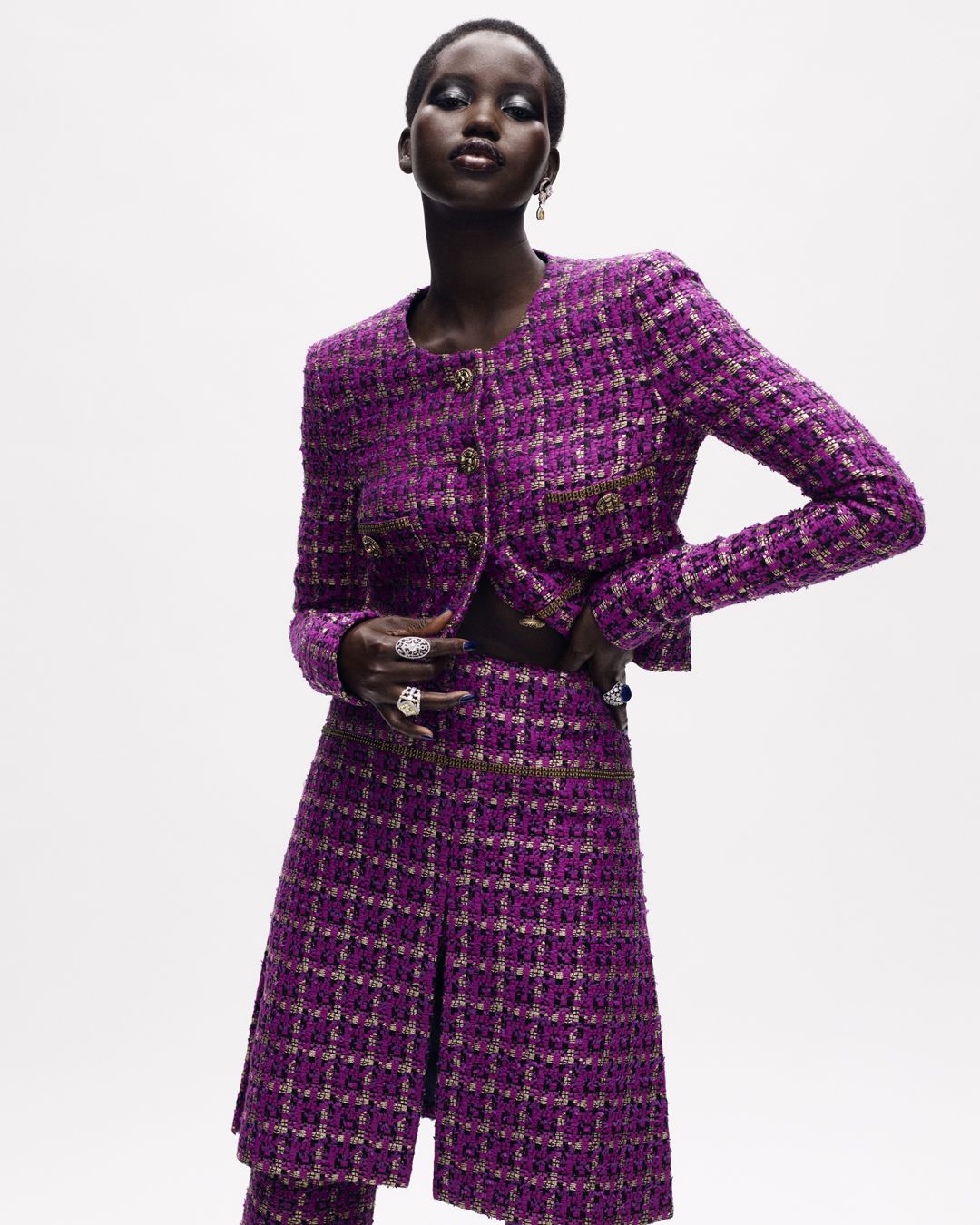 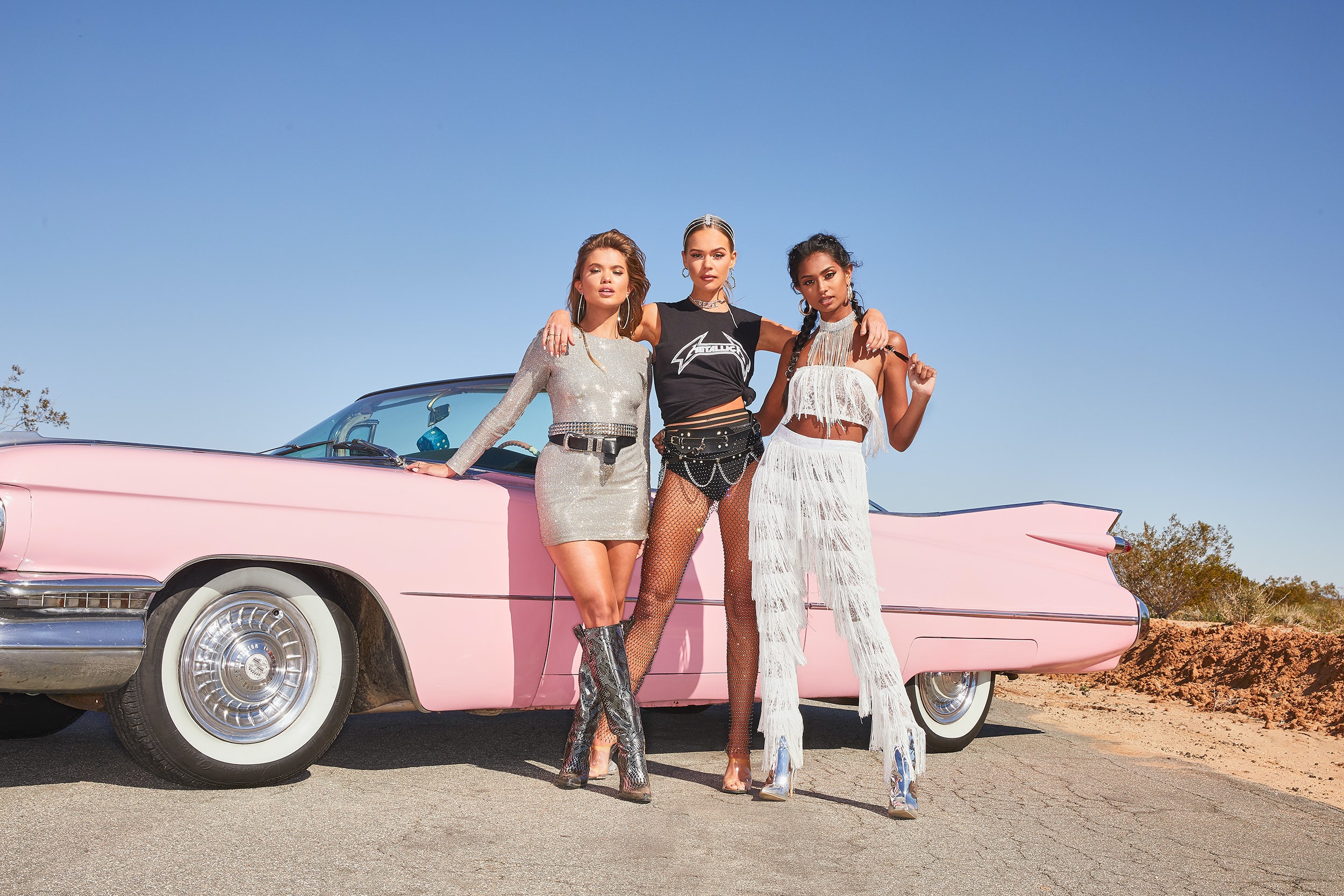 Asos, Next and Zalando have all suspended temporarily suspended the sale ➤ ➤
Fireworks At Chanel Couture 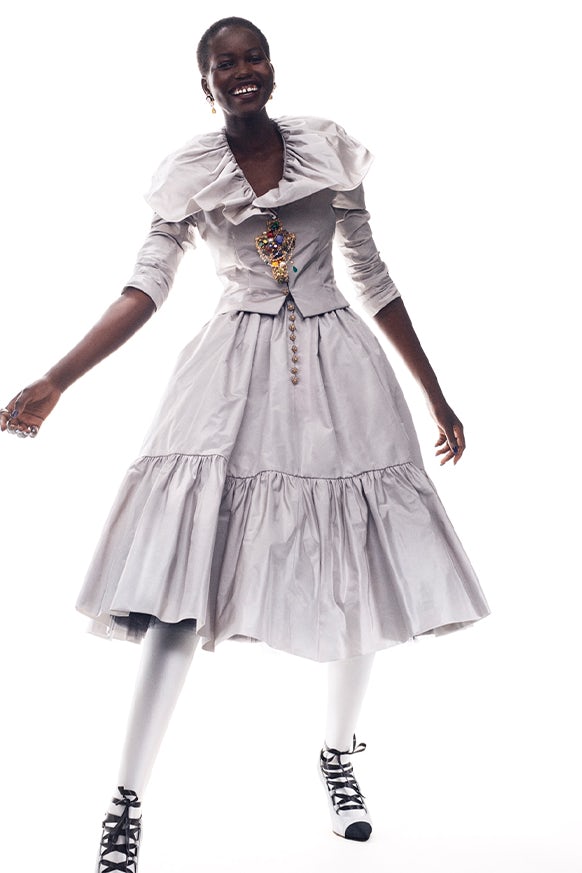 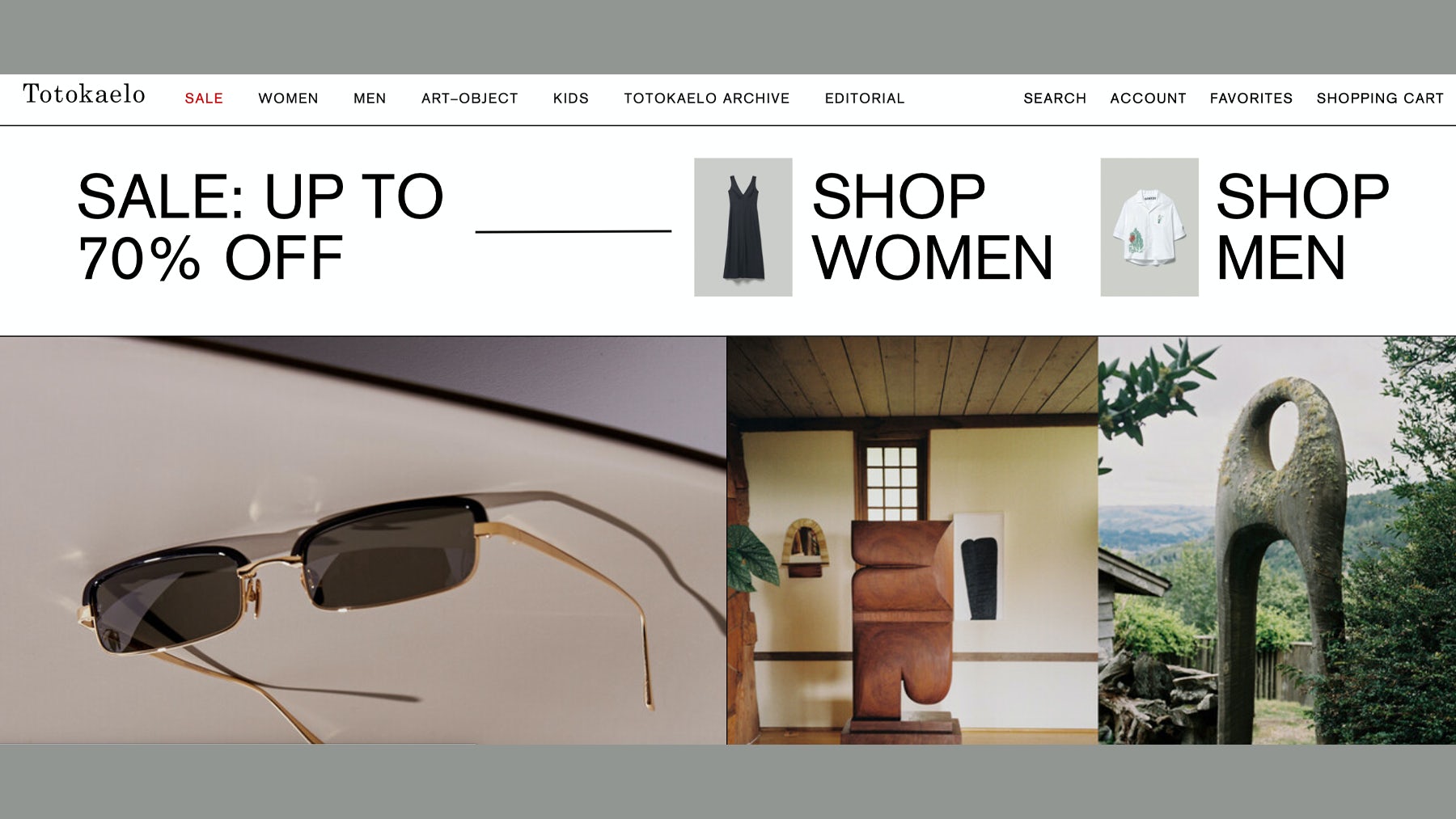