Fashion Trend Alert: Hold On To What You’ve Got!

Fashion trends may come and go, but these days it seems clothing retailers and brands themselves are on the move…and not always in a good way.
Take for example, J.Crew. In late 2014 it was reported:

“J. Crew posted a loss of 7.8 million for the quarter ended Nov.1, compared with a profit of .4 million a year earlier.”

And they’re not alone. Just last week there were reports about fashion brand, Jones New York:

“It sounds like department store mainstay Jones New York is done. Yesterday, the brand announced it will be discontinuing its wholesale business and shuttering all 127 retail locations.“

So what’s going on? Even industry insiders aren’t being very specific.  It could come down to merely cyclical shifts and changes in retail… something to be expected from time to time. ..even budgeted for. No biggie.
Another theory might be the shift to on-line shopping. Customers simply don’t have the time to spend at stores. Maybe they don’t want to burn-up gasoline driving to the mall. And now they don’t have to do either, thanks to the internet.
And of course there’s the economy as a whole. It’s always possible people just don’t want to spend the money. There are several websites devoted to downsizing as well. We’re talking everything from closets to housing. (I know you’ve seen the articles and posts on maintaining a 30, or even 10-item wardrobe.)
Although we’d rather live in a world where every business is flourishing and growing, at Annienymotee we look at these situations and immediately think of you..and how you’re ahead of the curve in all this.

Whether you’re paring down, cutting down, or cutting out altogether, we know one way you’re doing it is by taking care of the clothes you already have. Our undershirts for women aren’t just another fashion trend. They’re keeping whatever style you wear looking newer, longer.

Topless Tees are Soft, Thin, Lacey, Stretchy, and Invisible under any neckline!

By forming a protective barrier between your body (deodorant, lotions, perspiration, etc) and your clothes, you don’t need to launder or dry-clean as often. So clothes retain their vivid colors, textures, and feel… and you have more time and money to spend any way you want.
Now that’s a fashion trend will never go away.  🙂

The British fashion house is the latest victim of a ➤ ➤
Drunk Elephant Got The Big Fancy Exit. Now What? 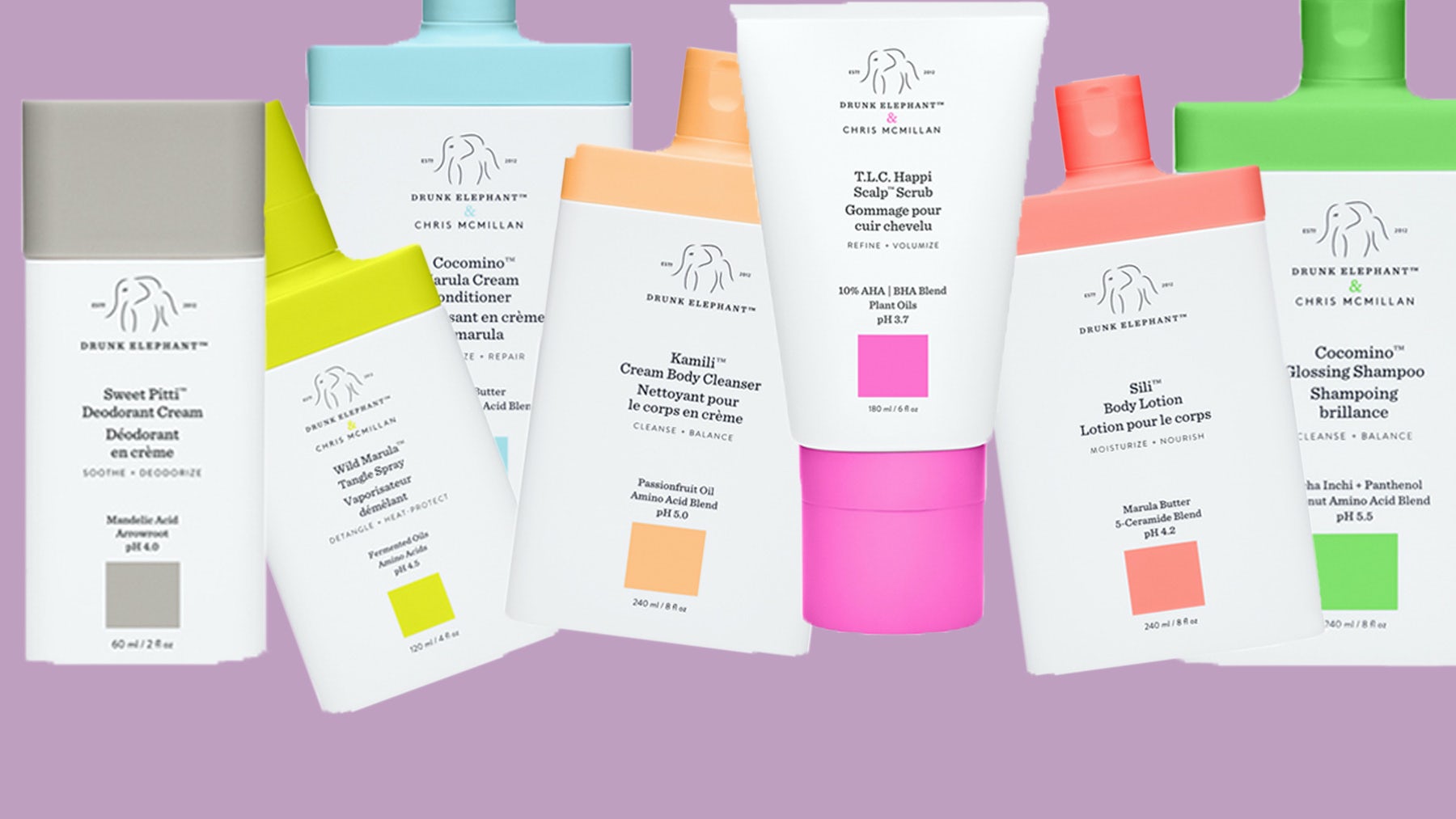 The all-American apparel retailer is facing more competition in more ➤ ➤